Call sheets are handed out the night before. These list the scenes to be shot the next day and include the actors and crew members to be on the set and their call times. They will also note any special instructions for transportation or shooting that day.

The Director will arrive and meet with the 1st Assistant Director and Director of Photography (DP) to discuss the order of the day and the first shot. The VFX Supervisor should be involved in this to help plan the visual effects needs. Sometimes this is done at the end of a shooting day to prepare for the next day.

The Director works with the actors to block out a scene with the 1st Assistant Director and Director of Photography. If the blocking of the scene has a large impact on the visual effects, the VFX Supervisor should be involved as well. A stand-in or creature reference may be required to block the scene.( when a director works with the actors to determine their action during the scene. Once done, the camera positions are determined.) The VFX Supervisor should have a reduced set of storyboards( to fit in a coat pocket) to refer to . it is best to supply these to the DP and Director as well. A laptop with a DVD or video file of the previs is also useful to play back for the Director and actors to get a scene of the scene.

The DP and the VFX Supervisor may discuss camera placement as it relates to visual effects. A model or other visual reference may be place in front of the camera to help determine final framing. If the shot is to be matched to another element already shot, such as a background plate, then that should be referenced with the DP as well so that the lighting and angle can be matched. The DP works with gaffer( head of the electrical department) to set the lighting and with  camera operator to set up the camera equipment and the camera move required. This may take a few minutes or several hours, depending on the complexity of the scene.

The VFX Supervisor should discuss the shot and requirements with the visual effects crew ahead of time.This will enable them to set up any special equipment so that they are prepared. Any tracking markers or other visual aids should be set up as soon as possible so that this doesn’t slow down the current setup, the crew, of the progress of the Director’s day. Any measurements that won’t change( such as building or street) should be done as soon as possible as a team to make sure everything gets done. On a large show there may be an office for visual effects near the stages and a trailer for location work. The equipment is usually stored in these areas and moved to the location by modified carts to handle rough terrain. Production should provide the visual effects crew with production walkie-talkies to keep in communication. A channel is usually assigned to each deparment.

Once shot is ready, the visual effects references may be shot at the start or end of the sequence of takes. Someone from the visual effects crew holds up the gray sphere, chrome sphere, or other references while the camera rolls. Lighting reference stills may be taken at this time. It is common practice to add a “V” to the slate to indicate it is a visual effects shot. All this should be discussed with the production begins because they may require different slating regimens.

Click one of our representatives below to chat on WhatsApp or send us an email to yangjun8210@outlook.com 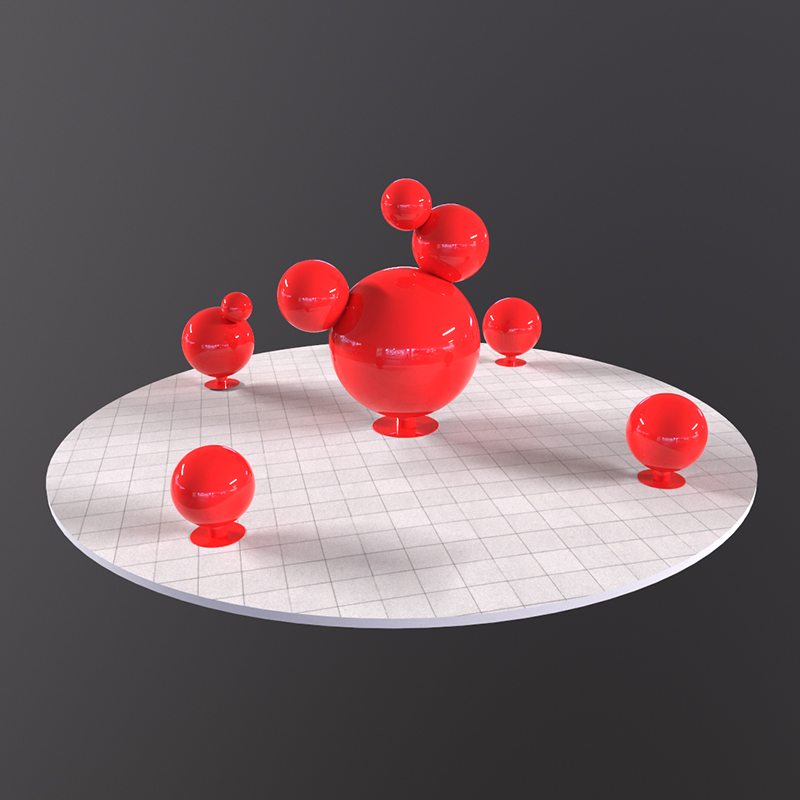